Since i was a teenager i am interested in photography. All technical know-how i needed i learned by myself using an old analogue single lens reflex camera. My chief interest once laid in landscape photography. I mainly used a PENTAX 645 medium format camera with FUJI dia-positiv film — i like the slow way of photography. For the best results, i needed to study the light and weather and think about a good clear composition and – of course – had to be very patient.
The greatest depth of field you can reached in a photo is by the smallest aperture,
which meant to me f 22.
This is a small exclusive selection. 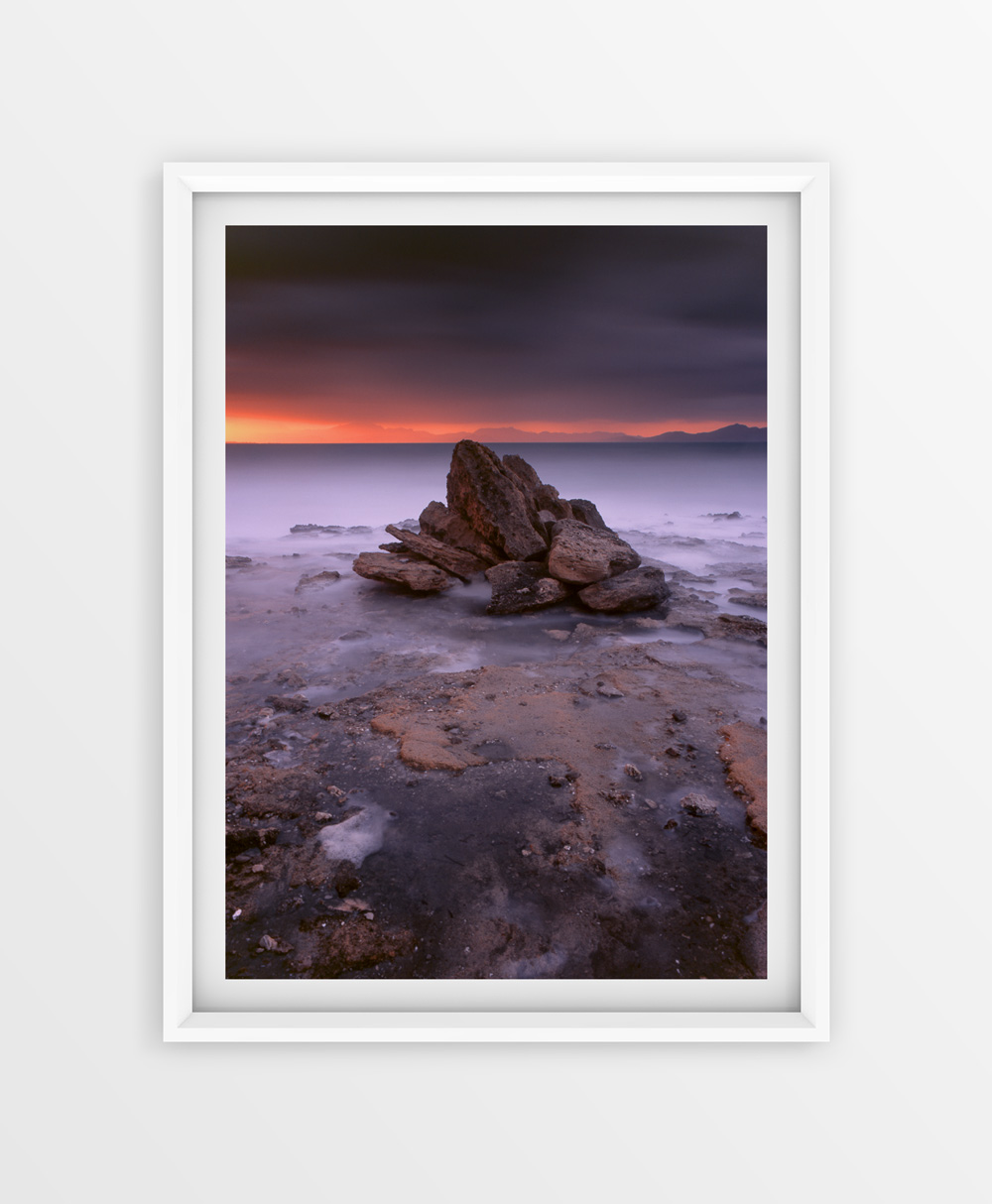 Close to sunset the sun sank below a thick blanket of clouds, very stormy, 30 sec exposure 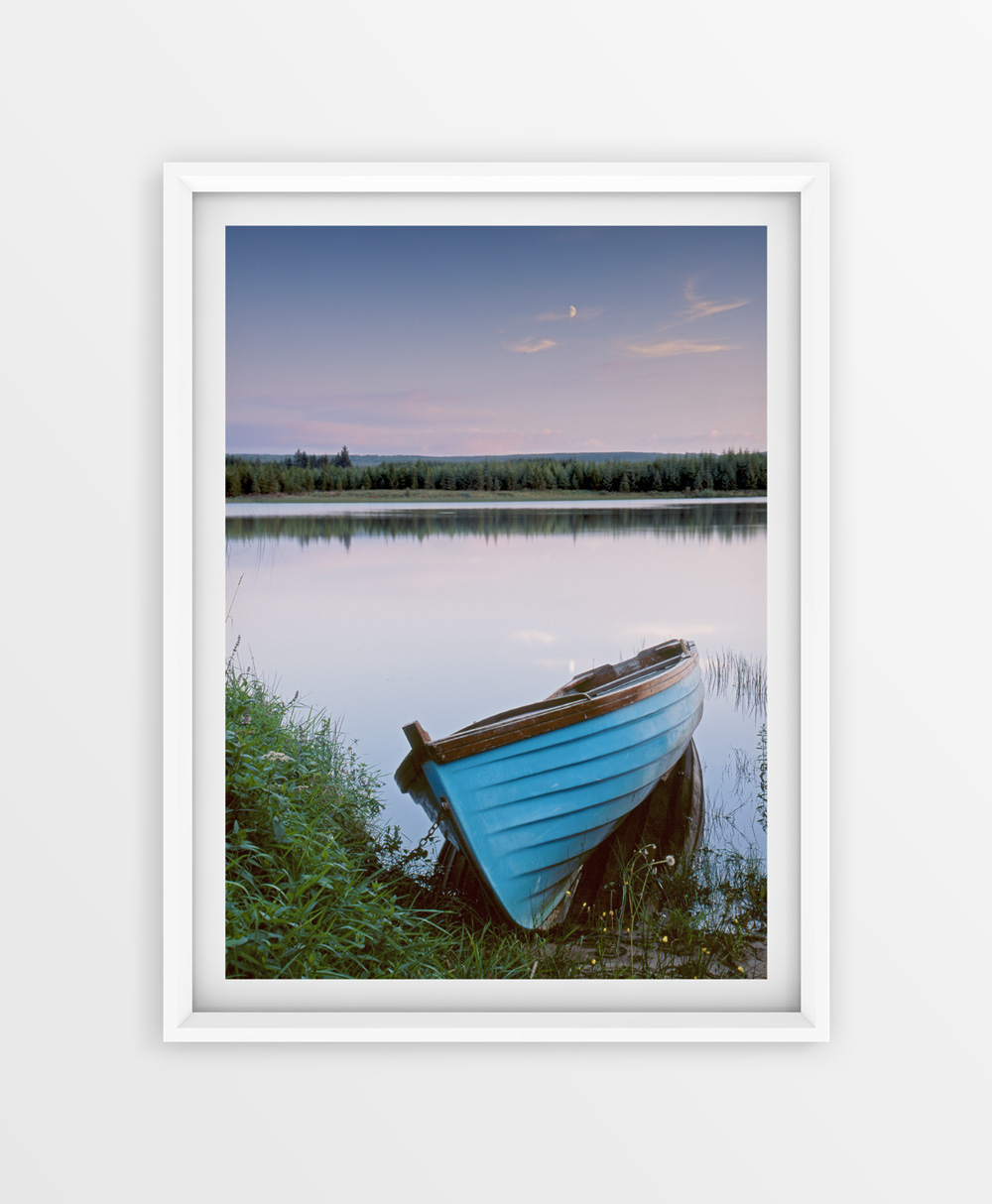 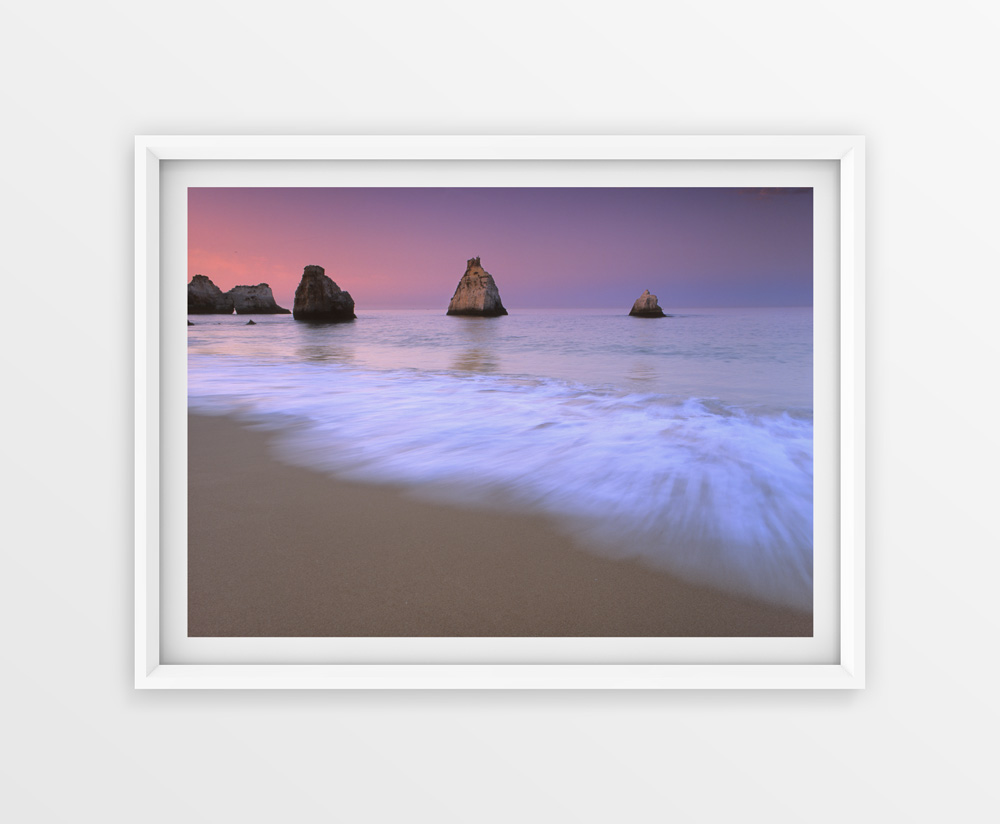 That morning i was the very first at the beach 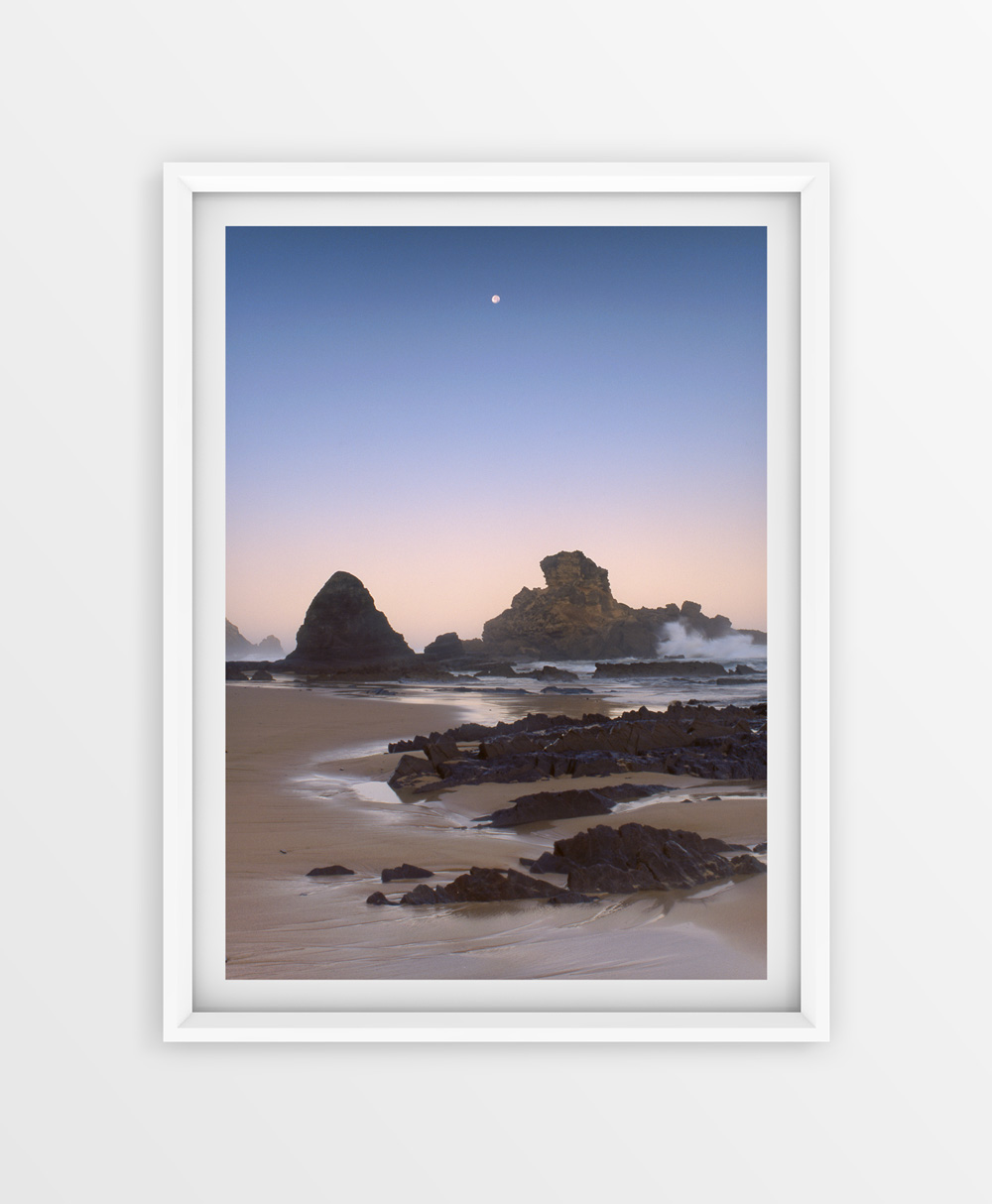 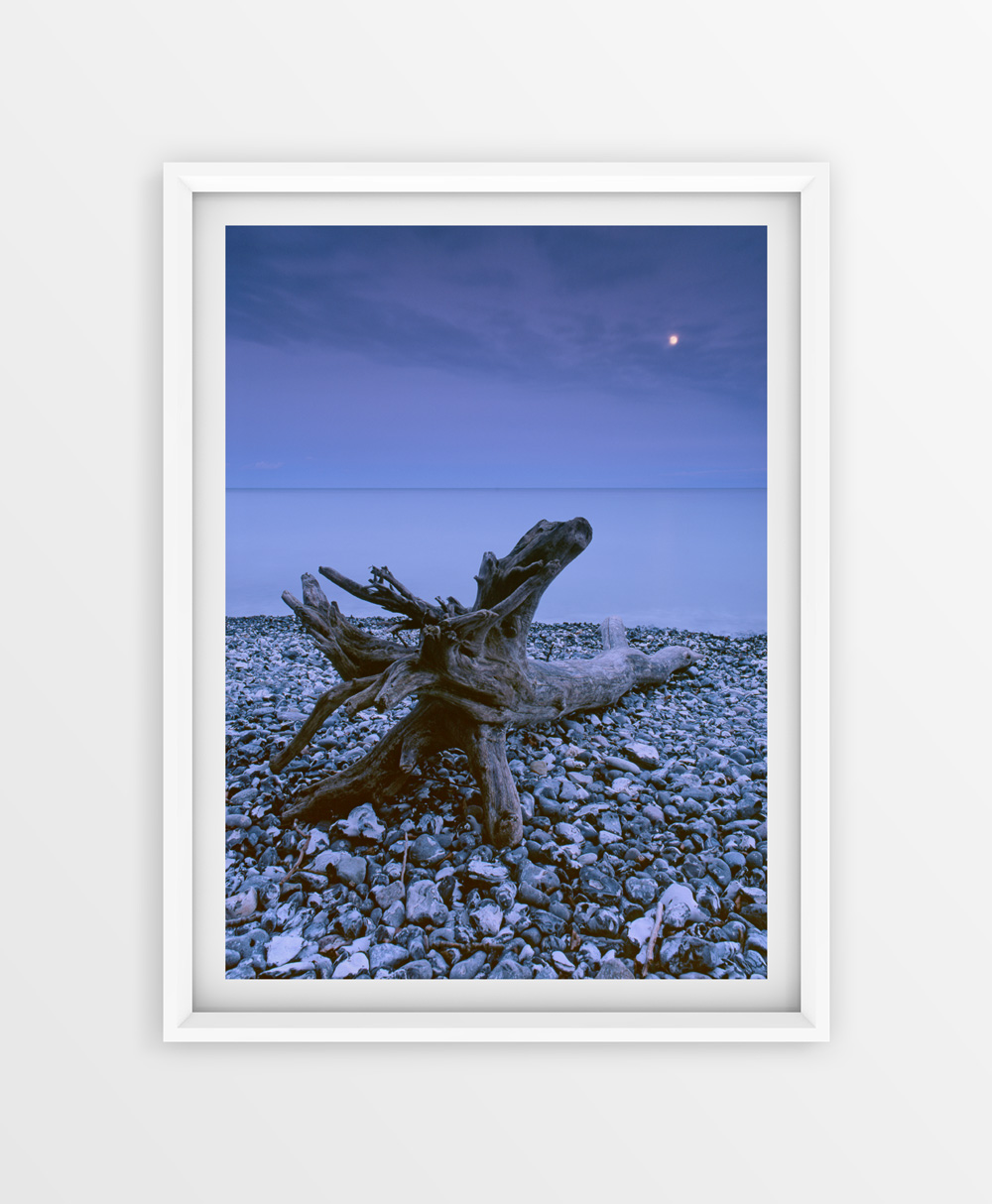 Washed up trunk at the stony beach of Rugia, full moon rise above the Baltic Sea 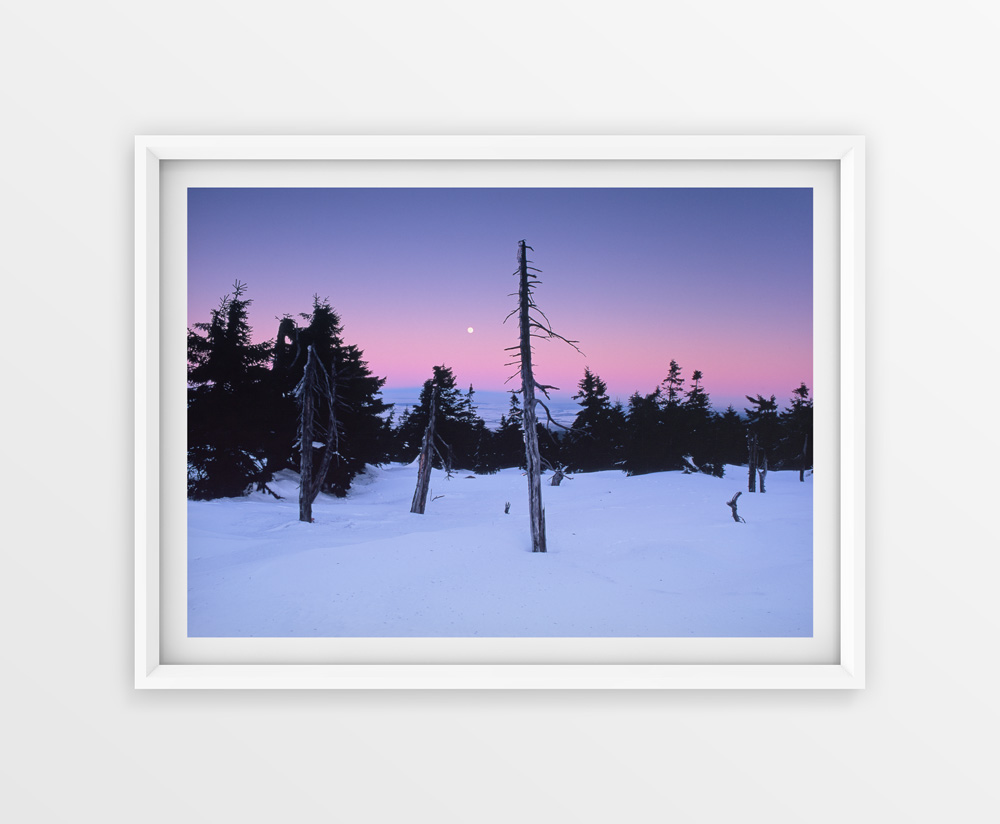 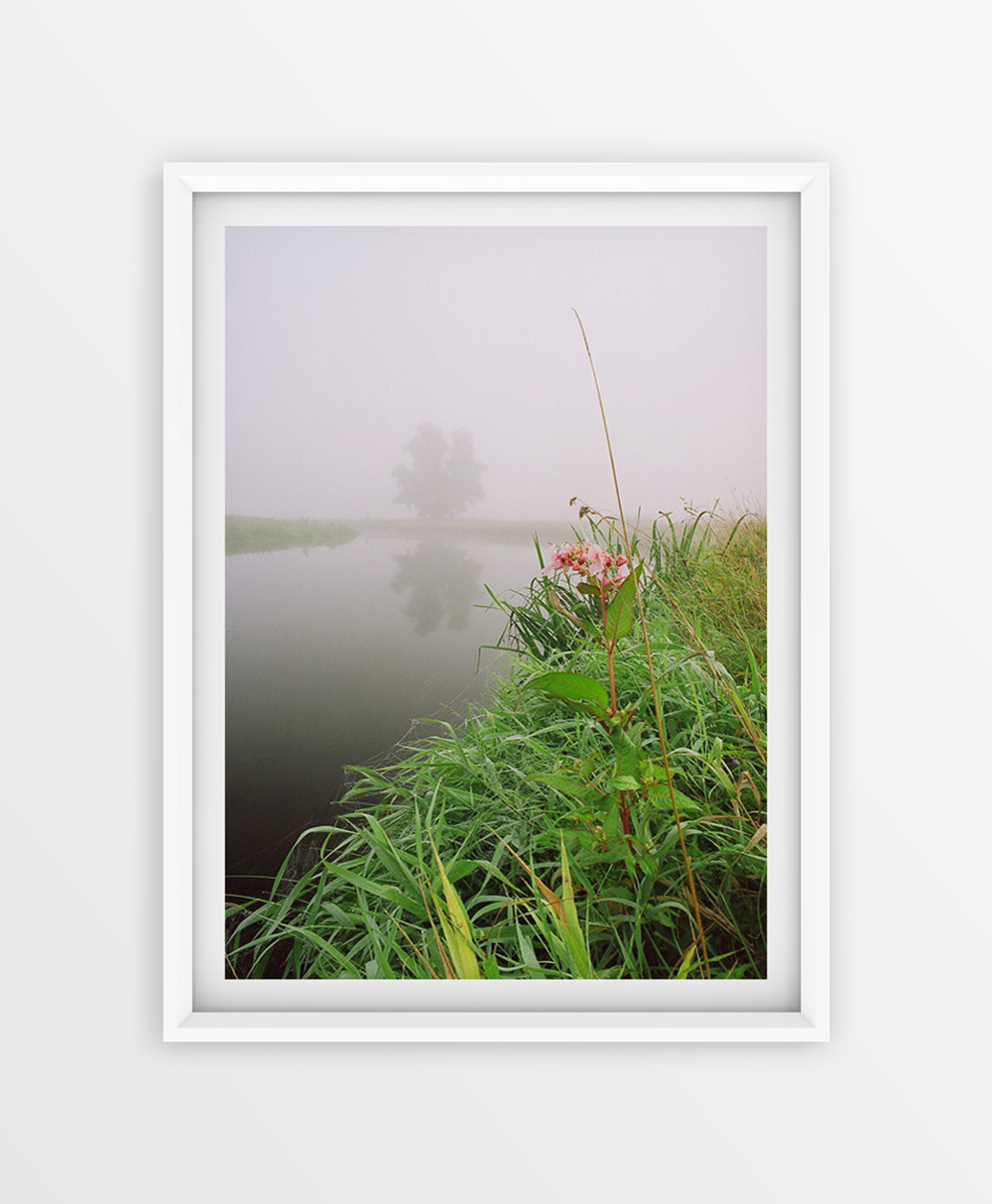 Outside in the fields — Negativ-scan 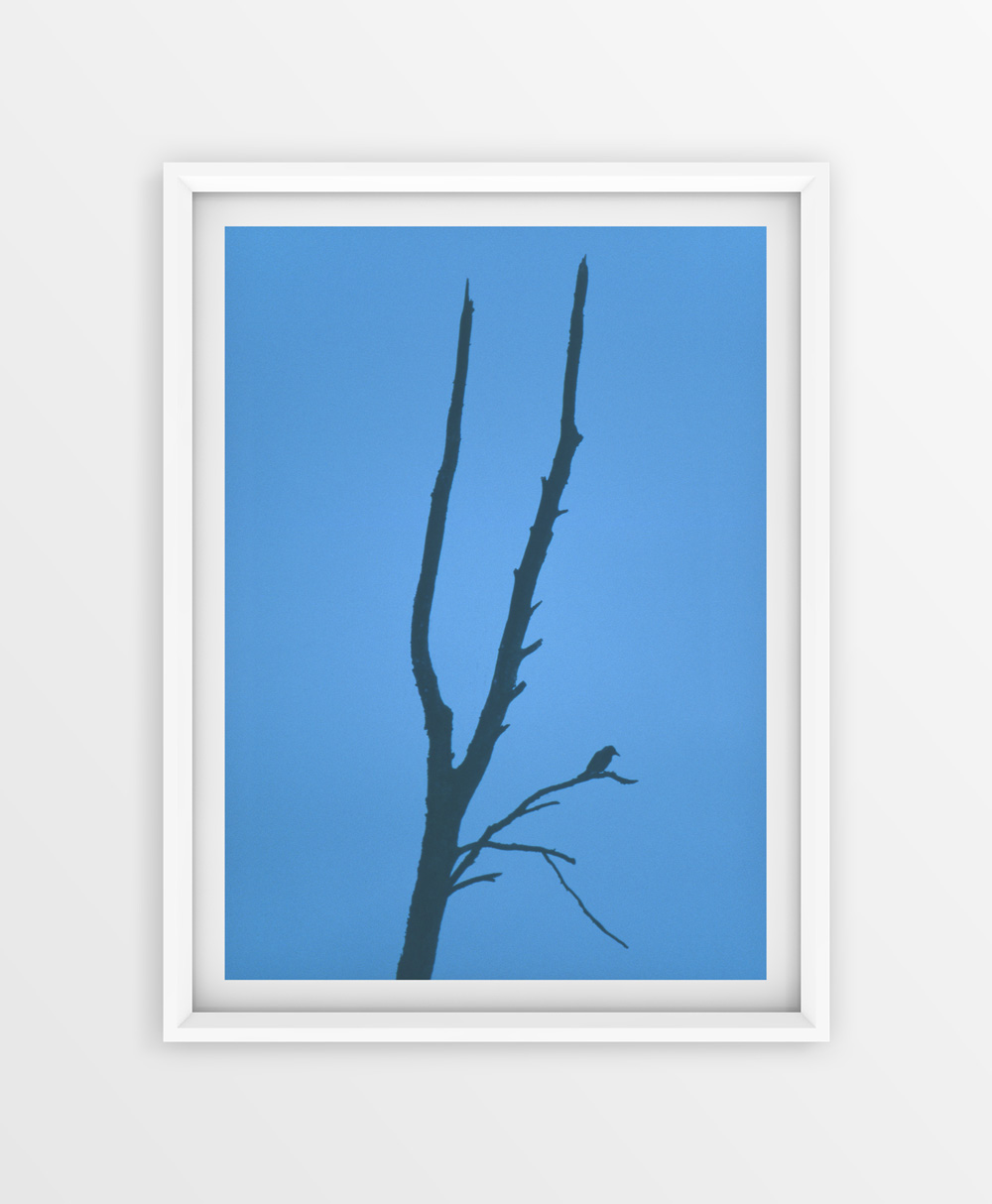 A crow on a branch of a knobby old tree, Jasmund National Park
(Could almost be an image detail of the male part of »Deutlich unsichtbar«) 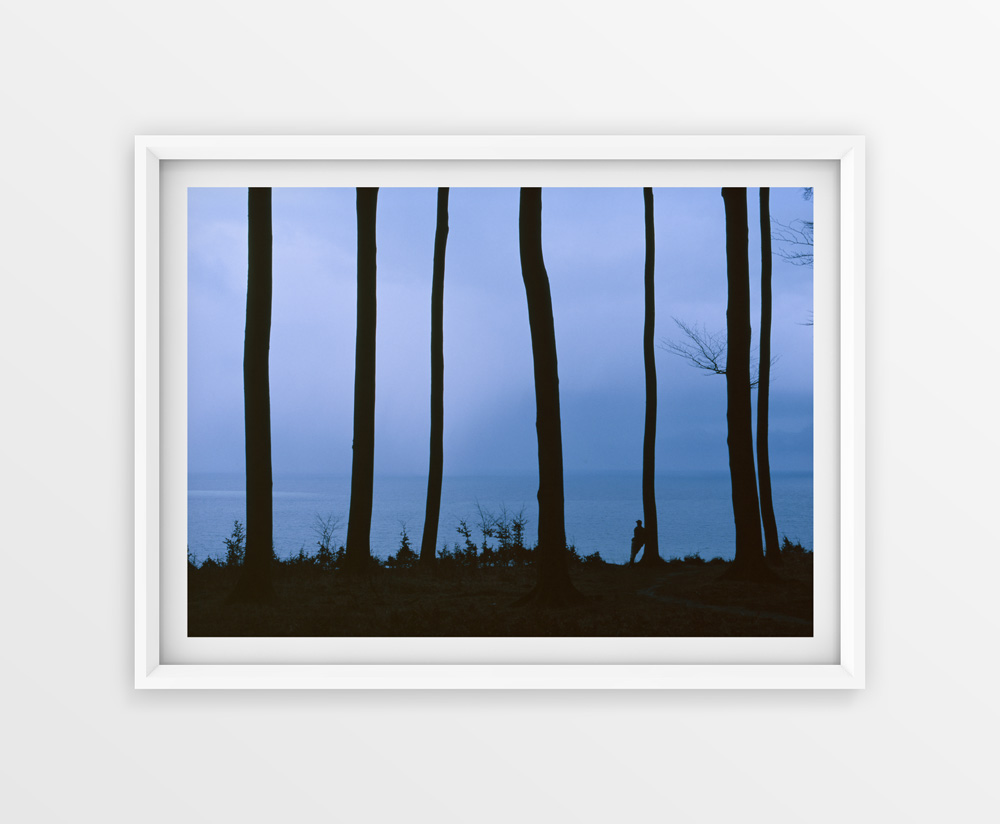 Me, leaning on the trunk of a beech on the edge of the chalk cliffs, delayed-action shutter release